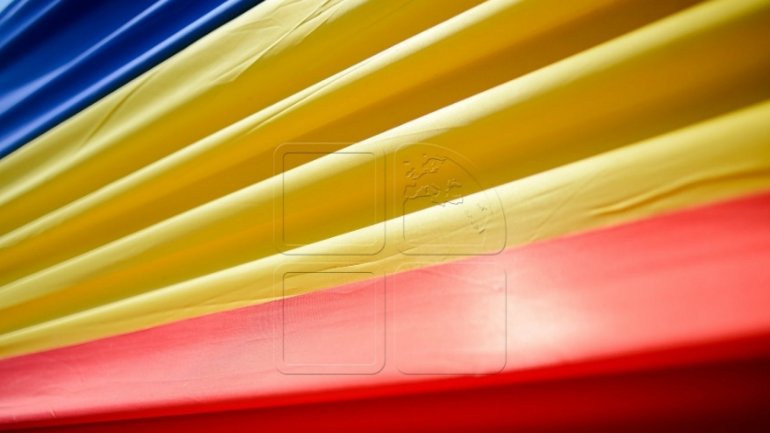 33 soldiers from Republic of Moldova, will march, while Defense Minister, Eugen Sturza, will watch the event from the official tribune, next to other Romanian officials.

The soldiers have made general repetitions at a military base near Bucharest. Around 3 800 soldiers and 400 vehicles and aircrafts are participating. Out of them, 300 soldiers came from partner and ally states, who, for the first time ever, will use military techniques. Poles will bring armored personnel carriers, while Canadians McDonnell Douglas F/A-18 Hornets.

Under the Triumphal Arch will also pass Bison tanks, Mowag Piranhas and Zimbru armored personnel carriers, as well as  infantry fighting vehicles, artillery and rocket systems. The sky will be taken over by a Puma helicopter, Lockheed C-130 Hercules and Alenia C-27J Spartan, as well as General Dynamics F-16 Fighting Falcon, who recently became used by Romanian army.