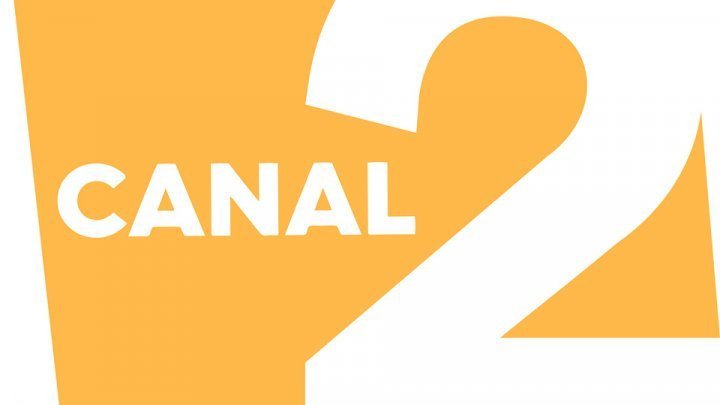 Romania appreciates the Telestar Media's decision to renounce the national frequency on which Canal 2 broadcasts. Telestar Media is the holder of the broadcast licenses of the television stations Canal 2 and Canal 3.

It urged the government and the relevant audiovisual institutions to return this national frequency to the Romanian Television Society, for the broadcast in Moldova of TVR Moldova.

According to Romanian Ambassador to Chisinau Daniel Ioniţă, this decision will strengthen the bilateral relations and assure the Moldova's European path. The Romanian programs and news are expected in the houses of Bessarabians, added the Romanian diplomat.

"First and foremost, let me welcome the decision of Canal 2 to announce its willingness. Romania has a special relation with Republic of Moldova, the relation is based on a cultural community, history and language traditions.

We wish that everything will maintain the Moldova's European path", said the diplomat.

"We're waiting for a response from Audiovisual Council to our request. In the meantime, we are preparing application file for the license change", mentioned Doina Gradea, the general director of Romanian Television Society.

In a yesterday press release, Telestar Media states that lately there is increasing pressure on the two televisions, Canal 2 and Canal 3 and on other affiliates within the General Media Group. The number of attacks is increasing, while the nature of the pressure is more and more diverse. The company claims that some state institutions target both media institutions and individual journalists.

Canal 2 still carries on its activities.