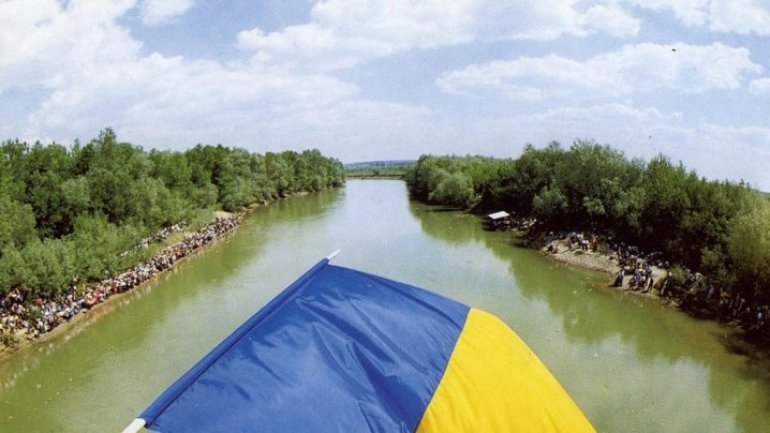 Romania and Moldova will have a joint bridge in Ungheni city. This was discussed between Moldovan Minister of Economy and Infrastructure, Octavian Calmâc and Romanian Deputy Minister of Environment, Grațiela-Leocadia Gavrilescu.

During the dialogue, the two Deputy Prime Ministers found that the construction of the bridge, equipped with a customs infrastructure and state border crossing control, will not only enhance the bilateral relations between Romania and Moldova, but will create the possibility for the inhabitants of the two states, as well as the citizens of other countries, to move faster from one bank of the Prut to the other.

Two officials also addressed other environmental issues, both along the Prut River and other areas of cross-border common interest.

In order to boost the process of rehabilitation of the Chisinau-Ungheni route, as well as familiarization with the situation in the bridge area, Deputy PM Octavian Calmâc will pay a working visit to the area.

He will in discuss all solutions to issues regarding the project with the companies responsible for project  as well as local authorities.