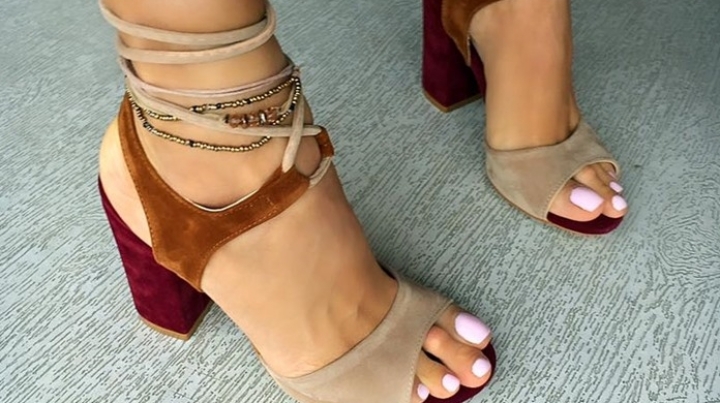 Romania ranks 14th among the largest footwear exporters in the world, with exports of USD 1.3 billion.

The local market accounts for about 1% of the total footwear exports, according to data from the research company WorldFootwear, cited by local Ziarul Financiar.

The textile, clothing and footwear industry in Romania accounts for over 10% of the country’s total exports. It is the second most important sector based on the contributions to exports, after the car sector.