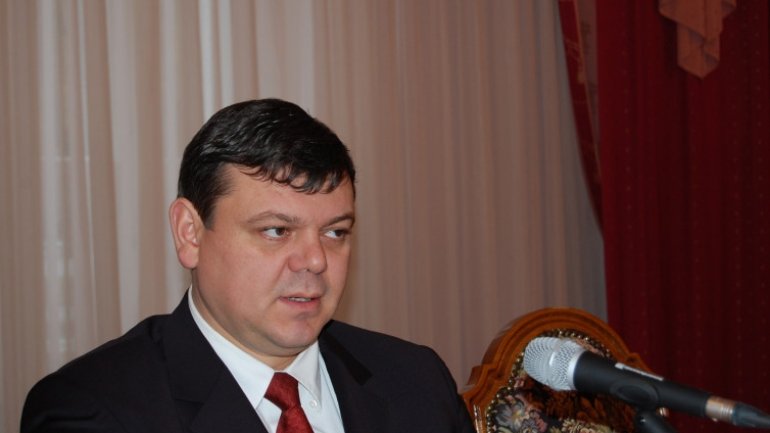 The candidate for position of president, Roman Mihaies, complained on the members of the Central Election Commission to the Supreme Judicial Court. The political analyst attacked the CEC decision through which he was refused of registration in the presidential race.

This happened after Chisinau Court of Appeal dismissed his request.  Mihaies claims that the decision of the electoral authority is ill-founded.