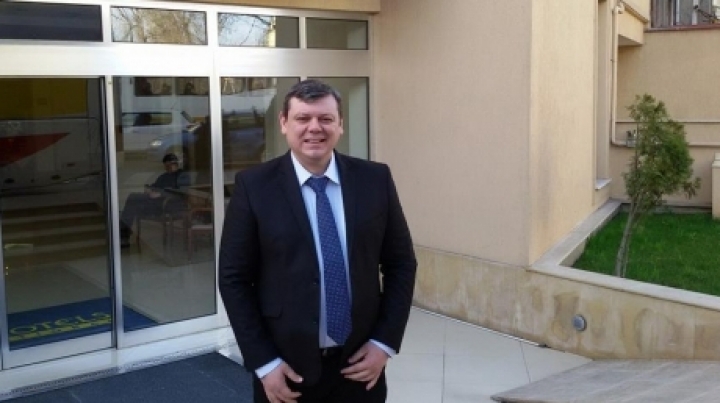 At a press conference, he accused Andrei Nastase of violating the election provisions. Mihaes talks about Andrei Nastase that his election campaign is on Jurnal TV television station, financed by Topa fugitive gangsters.

"You can not show a presidential candidate that comes with electoral promises and citizen praises for half hour. That is pure election campaign and serious violation of the Election Code" ,  said Roman Mihaes.

He filed a complaint to the Central Electoral Commission, where he asks to be verified Igor Dodon's actions, which recently launched flyers entitled "Romanian gendarme will not be our master". It assumes that Dodon's actions are a canvass before the deadline.

Mihaes also said that the number of signatures needed to be collected by a single candidate is too big and it's an imprediment for independent candidates.