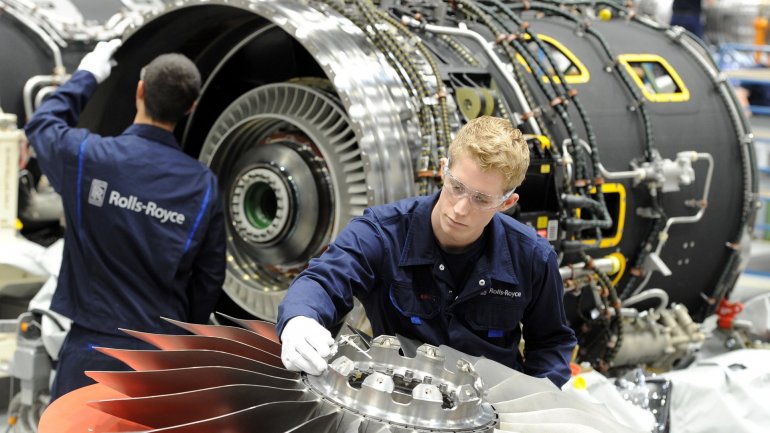 The engineering giant Rolls-Royce has apologized after it was found to have paid bribes including a luxury car and millions of pounds’ worth of cash to middlemen to secure orders in Indonesia, Russia and China and other countries.

Britain’s leading multinational manufacturer made the admissions on Tuesday at the high court in London, a day after it was revealed that it would pay £671 million in penalties to settle long-running corruption allegations. In a statement read out in court, the firm said it “apologized unreservedly for the conduct which has been uncovered”.

The settlement was reached with investigators from three countries – the UK, US and Brazil – who five years ago started to scrutinize allegations that the firm had hired middlemen to pay bribes to win contracts.

Richard Whittam, a QC for the Serious Fraud Office, detailed the findings of what he said was the “largest individual investigation conducted by the SFO to date”.

A string of points within the agreement between the firm and the SFO – called a deferred prosecution agreement – revealed systemic and long-running use of intermediaries, informs The Guardian.