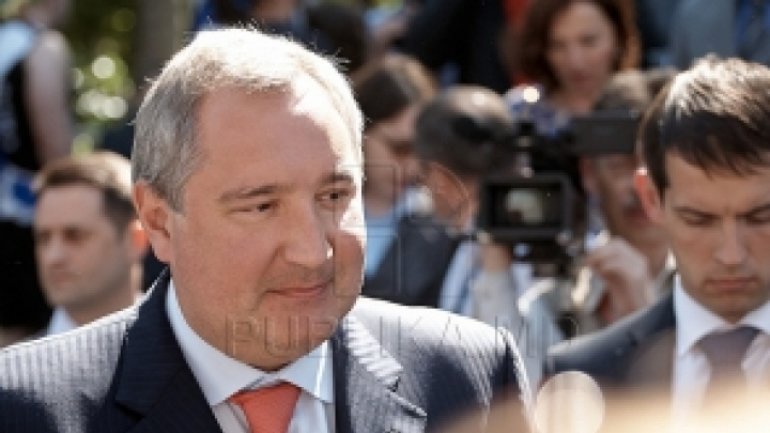 Dmitry Rogozin's military aircraft is returning to Russia due to airspace ban issued by several countries.

It has not reached the Moldovan territory.

Political analyst Anatol Taranu explained by a call the fact that Dmitry Rogozin's plane did not arrive today in Chisinau.

"Romania did not allowed the aircraft to fly in its air territory."

"Again, by this movement, it demonstrates its attitude towards the Republic of Moldova"

Anatol Taranu wonders the reason why Russia insists this visit.

"The Russian Federation, is well aware Moldova's attitude to Rogozin's visit, however, insisted on these actions, which ends up a diplomatic scandal"