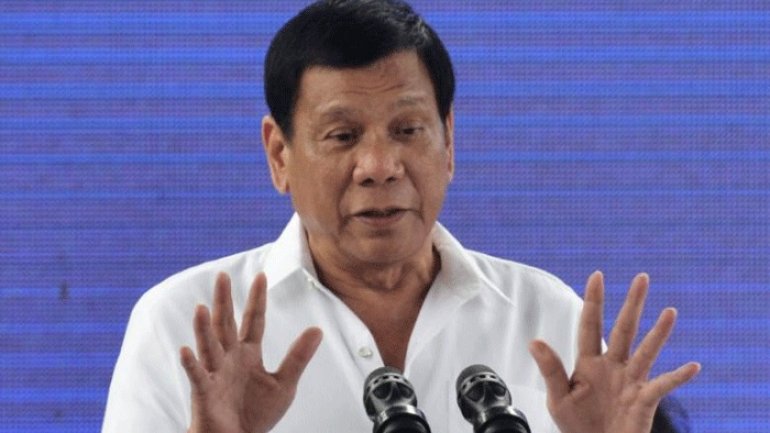 The two officials, however, had denied the allegation and said they were a target of a demolition job for investigating corruption in the immigration bureau, the reports said.

Lam, from the Chinese gambling enclave of Macau, faces allegations of economic sabotage and bribery in the Philippines.

Lam's whereabouts are unknown. His lawyer in the Philippines has previously denied the accusations against Lam.

An associate of Lam had tried to secure their release, according to the country's police chief Ronald Dela Rosa, who also said Lam had left the Philippines but was willing to return and assist in any investigations.

Duterte has also ordered the seizure of Lam's assets in the Philippines after he accused him of not paying the correct taxes.