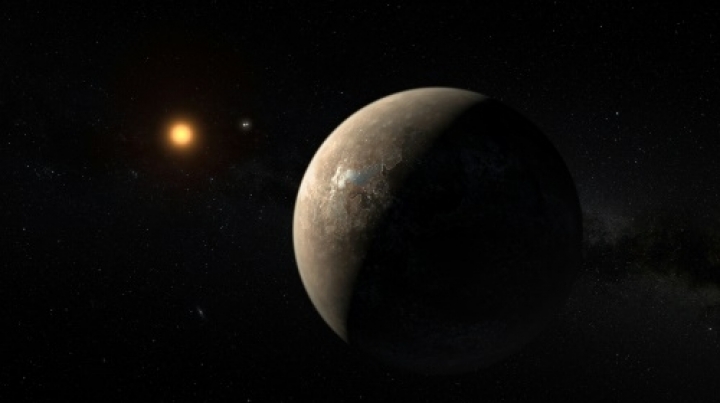 In August earlier this year, astronomers from the European Southern Observatory (ESO) and Harvard University announced the discovery of Proxima B, a rocky planet that orbits a neighboring star of the Solar System's sun.

The exoplanet is in the so called "habitable" zone of its host star Proxima Centauri, which means that it lies in the region where the average temperature is just right for liquid water to exist, which indicate possibility that it can support life.

Now, findings of a new study, which was published in Astrophysical Journal Letters suggest that just like Earth, the planet is also likely an ocean planet. A team of scientists which include astronomers at French National Center for Scientific Research (CNRS) calculated the size and surface properties of the planet and found evidence suggesting that an ocean could be covering the planet's entire surface similar to some of the icy moons of Saturn and Jupiter.

The exoplanet appears to be a good candidate for finding alien life. It is estimated to be 1.3 times more massive than earth and orbits its host star, a red dwarf, from a distance equivalent to about ten percent of the distance between Mercury and the sun.