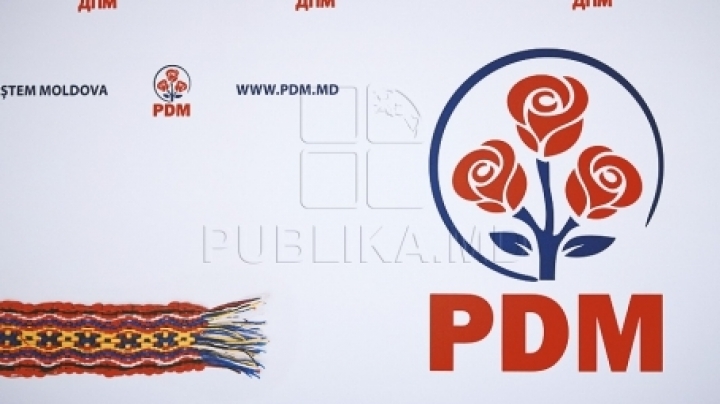 The robust increase in voting intentions in favor of the Democratic Party is justified by the mobilization of initiative groups in collecting the signatures backing Marian Lupu for president.

Moreover, the leap is also due to the reforms the Government has managed to implement relatively shortly. The opinions were voiced yesterday evening at the show Fabrika on Publika TV.

"The Democratic Party leads the Parliament and the Government. After appointing Pavel Filip as a prime minister, the party’s image has bettered. The partnership relations with Romania, with the U.S.  have been relaunched. The dialogue with the EU and its institutions has started. Certain financings have resumed," said the blogger Corneliu Gandrabur.

The show guests said the opinion poll collapse of the DA Party of the Țopa gangsters and of the Action and Solidarity Party (PAS) is justified by quarrels between the leaders of those parties, Andrei Năstase şi Maia Sandu.

"It’s plausible that one of the two should qualify for the final. Maia Sandu or Nastase. But because there are quarrels between them, the big winner may be Marian Lupu," said Victor Grebenşcikov, an ex-presidential advisor.

A polling company displayed the results of a search yesterday showing the PDM recording a mighty leap in voting intentions. At the same time, Renato Usatîi’s party and the Dignity and truth Party are dramatically losing in popularity.