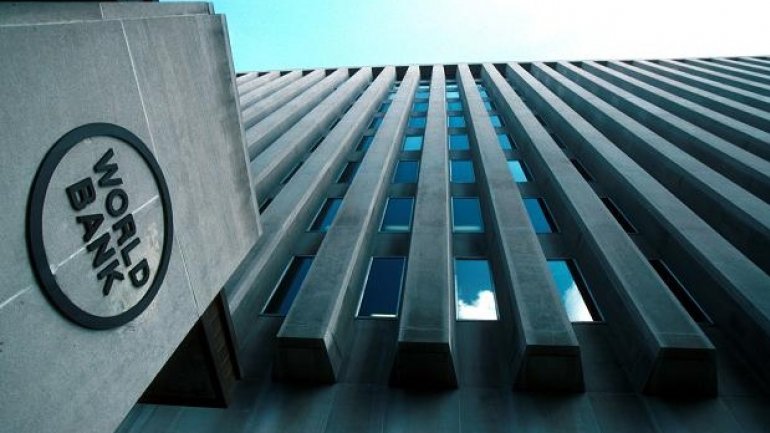 Global economic growth is forecast to accelerate moderately to 2.7 percent in 2017 after a post-crisis low last year as obstacles to activity recede among emerging market and developing economy commodity exporters, while domestic demand remains solid among emerging and developing commodity importers, the World Bank said in a report released on Tuesday.

Growth in advanced economies is expected to edge up to 1.8 percent in 2017, the World Bank’s January 2017 Global Economic Prospects report said. Fiscal stimulus in major economies—particularly in the United States—could generate faster domestic and global growth than projected, although rising trade protection could have adverse effects.

Growth in emerging market and developing economies as a whole should pick up to 4.2 percent this year from 3.4 percent in the year just ended amid modestly rising commodity prices.

Nevertheless, the outlook is clouded by uncertainty about policy direction in major economies. A protracted period of uncertainty could prolong the slow growth in investment that is holding back low, middle, and high income countries.

“Now is the time to take advantage of this momentum and increase investments in infrastructure and people. This is vital to accelerating the sustainable and inclusive economic growth required to end extreme poverty.”