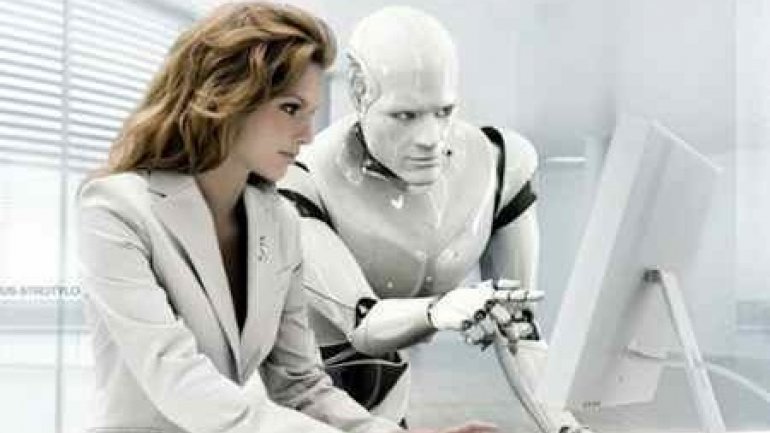 Millions of workers around the world are at risk of losing their jobs to robots -- but Americans should be particularly worried.

Thirty-eight percent of jobs in the U.S. are at high risk of being replaced by robots and artificial intelligence over the next 15 years, according to a new report by PwC.

Meanwhile, only 30% of jobs in the U.K. are similarly endangered. The same level of risk applies to only 21% of positions in Japan.

The U.S. and U.K. labor markets are both dominated by services jobs, and roughly the same share of workers are employed in key sectors including finance, transportation, education, manufacturing and food services.