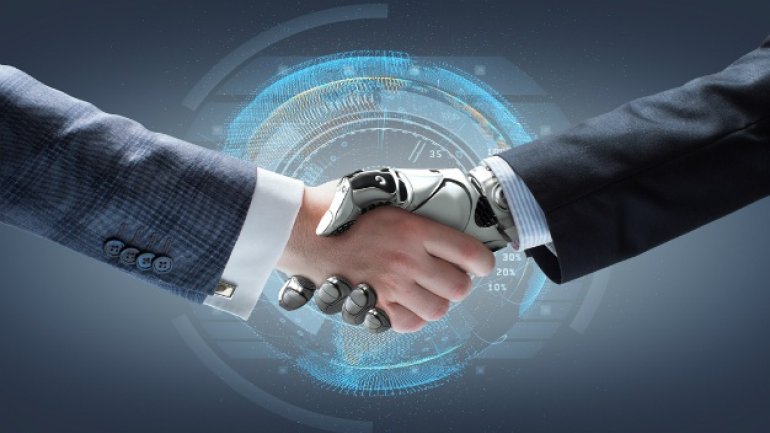 Thousands of jobs will be put at risk as the world’s biggest banks harness artificial intelligence systems to the wave of roles created in recent years to meet ever-growing regulatory demands, industry experts have warned.

New technologies mean that banks could make vast savings in compliance, according to Richard Lumb, head of financial services at Accenture, who estimated that “thousands of roles” in the banks’ internal policing could be replaced by automated systems.

“We are seeing work with clients today which is very much around big data and robotic process automation, where in compliance — take anti-money laundering — you can take out thousands of roles,” Mr Lumb told the Financial Times at last week’s World Economic Forum in Davos. “That is coming quite quickly now and that will sweep across the industry.”

He said that many of the jobs created by banks in recent years for compiling and checking data on customers and transactions had already been moved offshore to lower-cost countries. In the next wave of automation they will simply disappear.