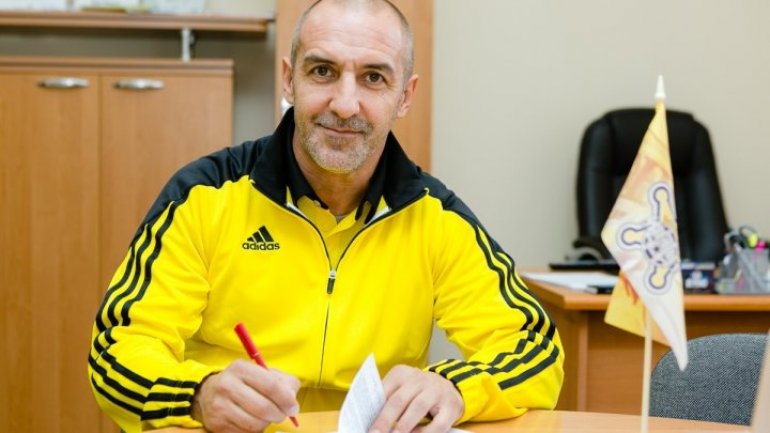 Italian coach of FC Sheriff Tiraspol, Roberto Bordin, has extended his contract with the club to the end of next year. The old contract expiring in May.

"He grew and learned much during his period with FC Sheriff Tiraspol, had all the condition. He loved everything he found and the way he was treated. Despite having some other offers, he chose to stay" Leonid Istrati declared.

Bordin came to FC Sheriff Tiraspol last October. During this short while, the team managed to win two titles in the National Football Division and Moldova's Coup.

The team from Tiraspol had a great performance in the European League of this year and were one step away from being qualified in top 16.

52-year-old Roberto Bordin had a rich career as a footballer. He played for 11 clubs from Italy, among which were teams from Parma, Atalanta or Cesena, while in Napoli he played in over 100 games in 4 years.