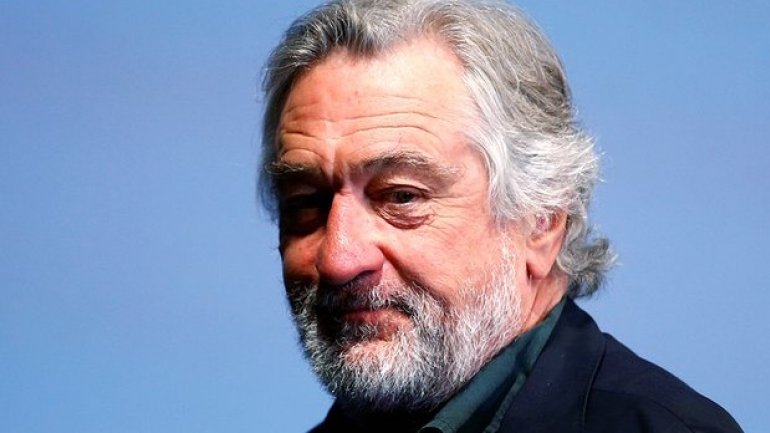 Robert De Niro has ruled out punching Donald Trump in the face now he is US president, saying, “I just have to see what he’s going to do”, reports The Guardian.

De Niro had used a video released in October to say he would like to punch the Republican presidential nominee, calling Trump “an idiot, a national disaster, an embarrassment to this country … this fool, this bozo”. The video sparked an argument with longtime Republican supporter Jon Voight, whom De Niro called “delusional” over his support for Trump.

“Are you still going to punch Donald Trump in the face?” Kimmel asked De Niro, “because you could now get arrested for that, I think.”

“I can’t do that now he’s president,” the actor replied. “And I have to respect that position … I just have to see what he’s going to do and how he’s going to follow through on certain things. And as we even see now in a lot of cities, there’s a lot of people getting very upset and protesting.”

Kimmel asked De Niro whether the protests were counterproductive. “I’m sure President Obama is speaking from his own personal experience when he didn’t get a lot of support,” Kimmel said, “ and he’s saying, ‘Hey, we have to … you know, we’re all on the same team.’ But occasionally teammates do punch each other in the face.”

“Maybe he [Obama] will when he sees him,” De Niro replied.

De Niro would not be drawn on whether Trump would be banned from the restaurants he owns, which include Nobu in London and Locanda Verde in New York.

The actor also joked that he might have to take advantage of his Italian citizenship: “I’ll probably have to move there,” he joked.