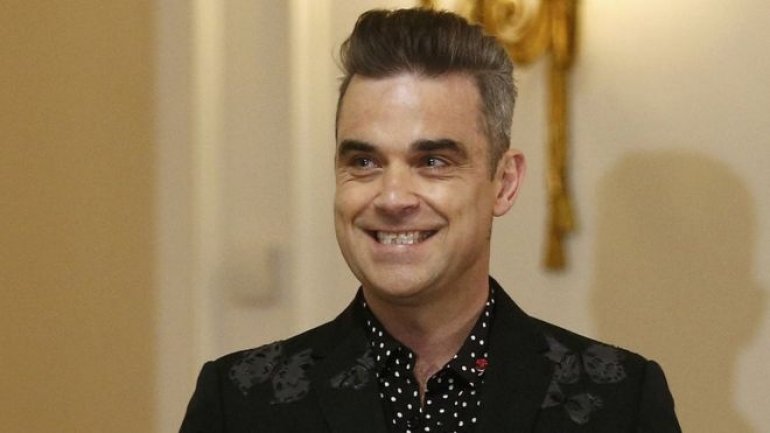 Robbie Williams has broken the record for the most number one albums by a British solo artist, BBC reports.

The singer's latest album, The Heavy Entertainment Show, has debuted at number one on this week's chart.

It is his 12th album to reach the summit - and pushes him ahead of David Bowie, who has 11 number one albums to his name.

Williams said: "I'm chuffed that this album is number one and I'm humbled by these amazing statistics and facts."

The singer now has as many number one albums as Madonna, but remains behind The Beatles, (who have 15), and Elvis Presley (13).

The Heavy Entertainment Show beat the new collaborative album by Michael Ball and Alfie Boe, Together, which debuted at number two.

Bon Jovi's This House Is Not For Sale was the only other new entry in the top 10, landing at number five.