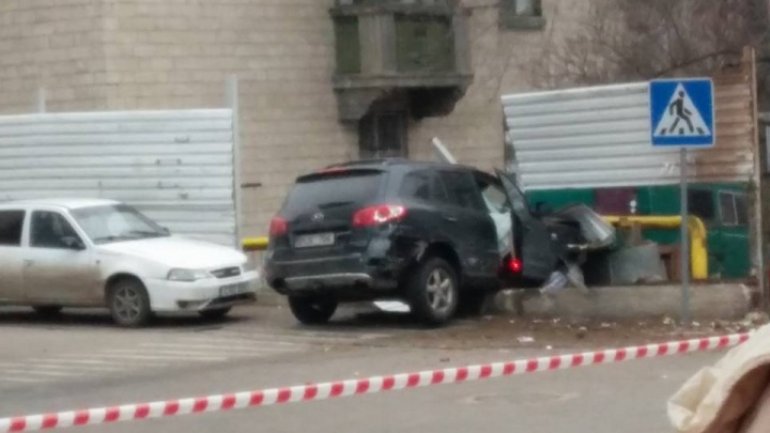 The young man who caused a road accident yesterday, December 18th, on the Tiraspol street of the Capital, and leaving the spot after crashing into a gas pipe, has been detained by police.

According to law enforcers, the car was stolen from the yard of an apartment building and belongs to a 24-year-old resident of the capital.

Later police has identified the  25-year-old suspect that lives in Chisinau.

The suspect confessed he met the victim through social media. The offender stole the car keys, a laptop, a cell phone, the wallet and material goods.

Subsequently, the individual stole the car and ultimately hit three cars and crashed into a gas pipe.

The man is in police custody, being detained for a period of 72 hours and is under investigation for theft.