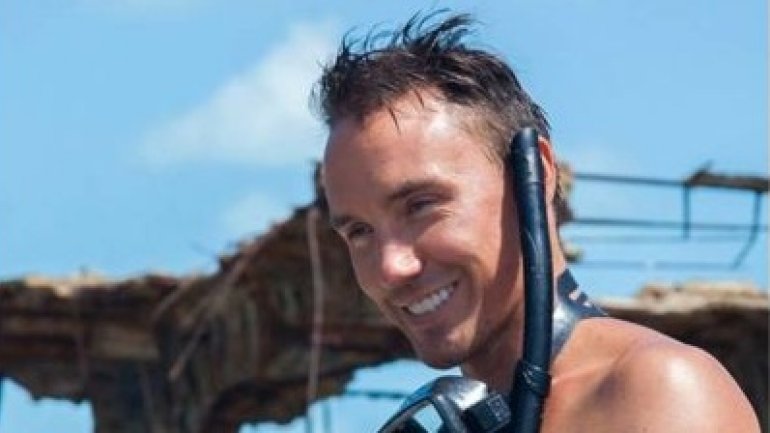 The body of a Canadian filmmaker who disappeared off the coast of Florida has reportedly been found, according to BBC.

Shortly after announcing that it would be suspending its search, the US Coast Guard tweeted that a body had been found at a depth of 220ft.

The 37-year-old from Toronto was known for his 2006 documentary Sharkwater.

Crews had been looking for him since 17:15 local time (22:15 GMT) on Tuesday evening, when he was reported missing while diving.

At about 15:00 on Friday, the Coast Guard announced it would suspend its search at sunset. Four hours later, it tweeted that his body had been reportedly found.

"We're confident that we've done everything we can," said a spokesperson for the US Coast Guard. "Our hearts go out to his family and friends."

His family issued a statement after the announcement.

"Unfortunately it is with a heavy heart that I share Rob has been found. We are deeply saddened but take comfort that he passed while doing what he loved," family spokeswoman Victoria Gormley wrote, according to Canadian broadcaster CBC.