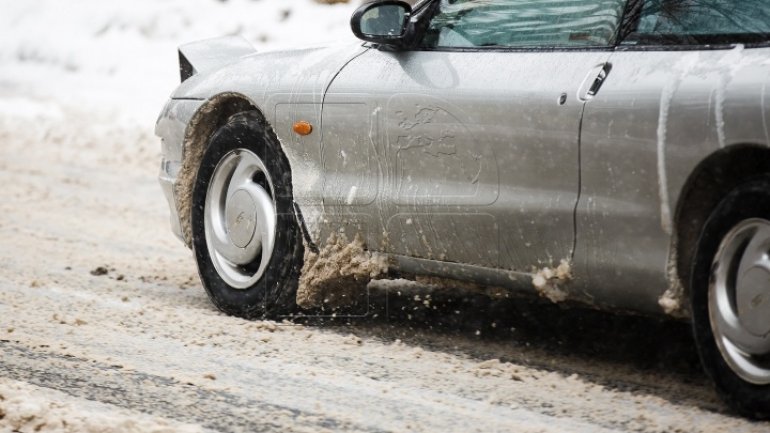 The roads in Moldova have been cleaned up from snow and the traffic goes as usual.

"The cleansing works go on in the southern and central areas. The road workers will start cleaning local roads. All the national motorways allow for normal traffic," said a clerk with the state agency responsible with roads.

According to the Emergency Service, rescuers intervened 12 times last night to help out people stuck in snow drifts.

Among them was an ambulance which was to reach a patient in a village in the eastern district of Dubasari.