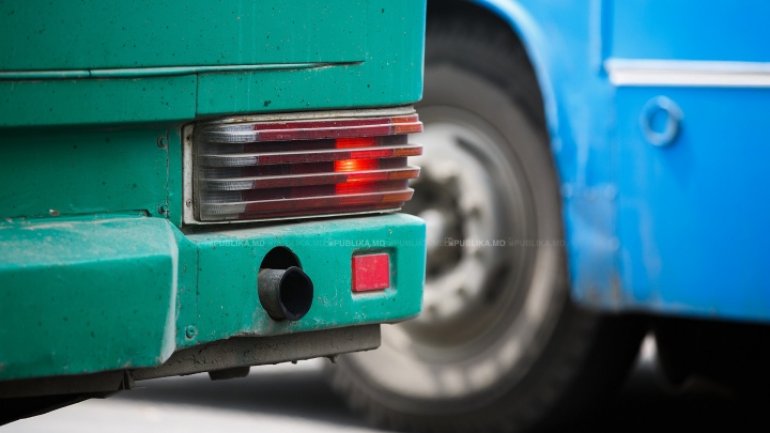 Chişinău has the most polluted air in the country, environmentalists warn. It’s mostly because of the large number of old cars running.

Medical authorities warn the toxic gas may give one bronchitis, pneumonia or TB. Over one million people die because of these factors world-wide annually.

"Large numbers of used cars are imported from Europe, but we also have Soviet left. These are the key elements polluting the air," said ecology inspector Ion Bulmaga.

Doctors say the weather getting hotter enhances the quantity of noxious elements in the air.

The fines for cars exceeding gas emissions norms are about EUR15-30.