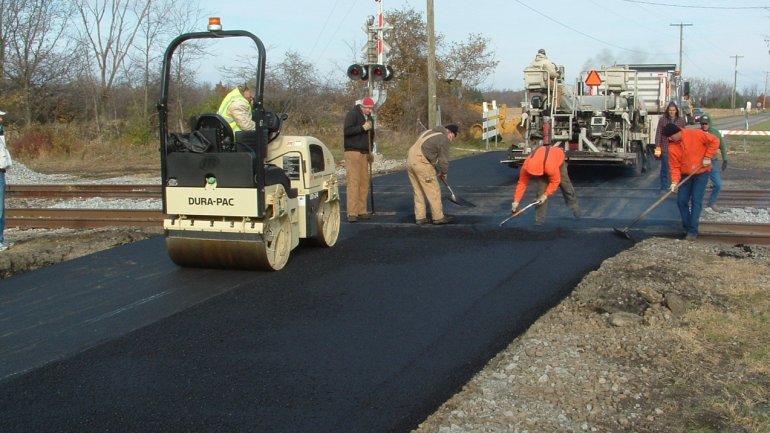 Multiple contracts signed with foreign companies, for road repair works, might get canceled, due to low quality works and long delays. According to the Ministry of Economy and Infrastructure, out of 16 contracts signed, ten are already compromised. Authorities will consult with institutions financing the works, seeking for hints as to how the matter can be solved.

We are already discussing with those institutions, regarding how those issues can be solved with all compromised contracts and those that are still valid, but will soon become compromised. It must also be kept in mind that the delay is made by companies from Italy and Portugal.

"If the works are to be stopped now, they will never be done" a man declared.

'First of all, it is a waste of time. Secondly we damage the cars allowing us to make a living and have to repair them afterwards" another man declared.

Ministry of Economy has started reevaluating the repair works on Bălţi-Făleşti-Sculeni , Hânceşti-Leova-Cahul, Soroca-Arioneşti and Bălţi-Sângerei-Fârlăteni roads. Not all contracts will be managed in time, the companies responsible for those works will have to rush and find compromises finishing the work. Octavian Calmîc stated that over 350 million euro were offered by our development partners for road repair works for 2018, while World Bank offered another 80 million dollars for repairing local roads. Therefore the budget for road repair works in 2018 consists of around 2 billion lei.