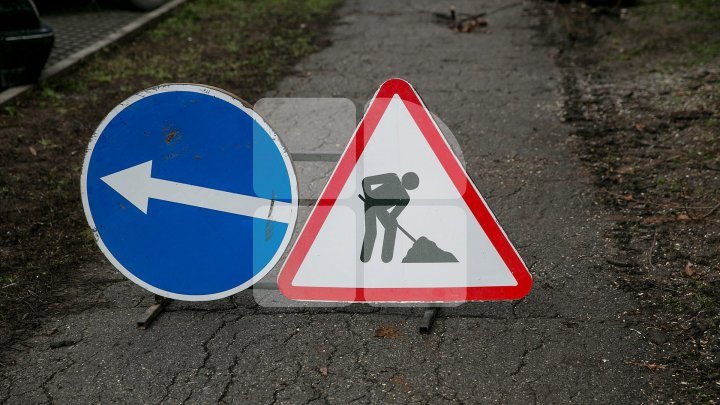 The Chisinau City Hall has published the schedule of road repair works in the suburbs of the municipality.

"Road repair works will be carried out in the suburbs of Chisinau, on the streets demanded after winter", according to the communiqué issued by the municipality.

Therefore, the repair works will take place in the following days:

- The road to the direction of Floreni

In total, over 15,000 square meters of road will be repaired in suburban areas.