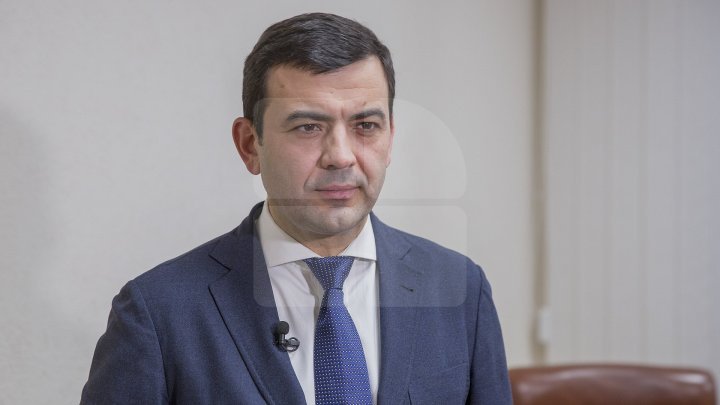 Moldovan Minister Chiril Gaburici has met Thursday with the entrepreneurs responsible for the construction and repair of national roads financed by external sources. The purpose of meeting is to discuss executed works and status of contracts.

Minister Chiril Gaburici mentioned that Ministry of Economy and Infrastructure (MEI) is ready to offer all necessary support to entrepreneurs in difficult situations.

Contracts of repairing parts of national road R1 Chișinău-Ungheni-Sculeni were signed with Euro-Asian Construction Corporation Evrascon JSC from Azerbaijan and OHL ZS in the Czech Republic in March 2014. The project covers 83.82 km of road, financed by the Bank European Investment Fund with a total cost of € 65.26 million. Companies will have to end the project by the end of 2019.

According to State Secretary Anatol Usatîi, the R33-Chişinău-Lăpuşna road, executed by Euro-Asian Construction Corporation Evrascon JSC (Azerbaijan) and R16 Bălţi-Făleşti-Sculeni road signed with Impresa Pizzarotti & C.Sp.A. (Italy) is to be put into operation in November 2019.

Between 2017-2018, a total of 7 contracts were canceled, resulting from either corruption of defective selection of the contractor. The public roads network in the Republic of Moldova includes more than 9300 km, and the local roads of communal interest reach 30 thousand km.