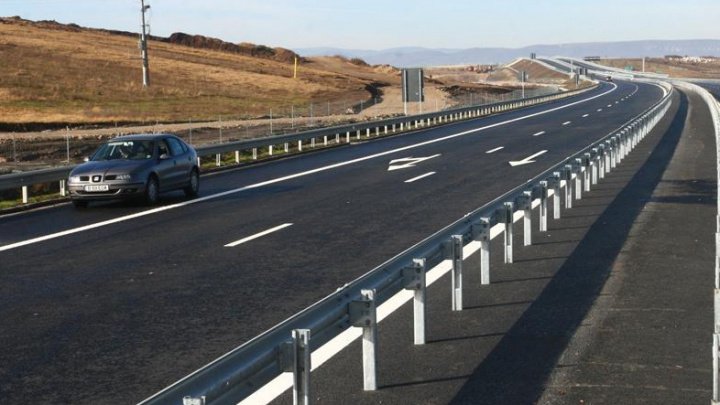 Prime Minister Pavel Filip announced at yesterday's Government meeting that the road going around Sângerei will be reopened, until a contract will not be drawn for repair works with another company. According to the official, the road going through the city is always crowded and the zone usually suffers from heavy traffic congestion. The decision to reopen the road was taken after locals complained of the noises made by trucks and the damages to their houses it caused.

Those who cannot wait for the road to be reopened are the locals. They claim that the noises bother them all night.

"It is very important. Not only for us. It is hard when cars can use that road but are all redirected into the city."

"It is a big issue for us, as we have children. Since we moved in here, we never had a proper night rest. Neither me, nor the children. Trucks are always passing by and the windows would always vibrate."

"It is not safe for children to cross the road, as cars pass by one after another."

Mayor of Sângerei claims that the road from the city was destroyed by the daily number of vehicles using it.

"We were very happy when yesterday at the Government Mr. Prime Minister spoke of this issue. We could bear one year, but three years is too much, people stop understanding what is happening" Mayor of Sângerei, Gheorghe Brașovschi said.

Prime Minister Pavel Filip claims that those who took upon themselves to repaid the road in 2016 have not completed their obligations, therefore, that contract is being annulled.

"All the trucks will use it, because that road is usable. Unfortunately we had to hear of this issue from the people themselves. The road could have been repaired a year ago" PM Pavel Filip declared.

The official assured that in less than six months a new company will take over the repair works.

Also read: Pavel Filip: Until a new contract will not be drawn, the road from Sângerei will reopen