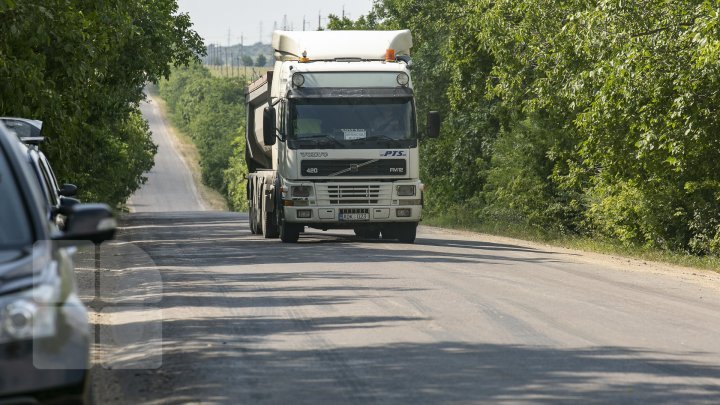 The number of tragedies on the roads is slightly decreasing. According to official statistics, in the first half of the year, there were around 1130 road accidents or about two percent less than in the same period last year.

According to police data, in the first six months of the year, 1123 accidents were recorded, with 26 fewer than in the same period in 2018.

And the number of victims fell slightly. 104 people died in such circumstances, about 16 percent less than the first half of last year. The number of wounded reached 1303, down eight percent.

Most accidents occurred in the capital, almost half of the total. On the following positions are the districts of Orhei and Ialoveni, followed by UTA Găgăuzia. The districts of Telenesti, Criuleni and Hânceşti have a little over two percent, and at the bottom of the list is the district of Floresti, with 1.8 percent.

Statistics from the General Police Inspectorate show that the main causes of road accidents are speeding and neglect of traffic participants, including pedestrians.