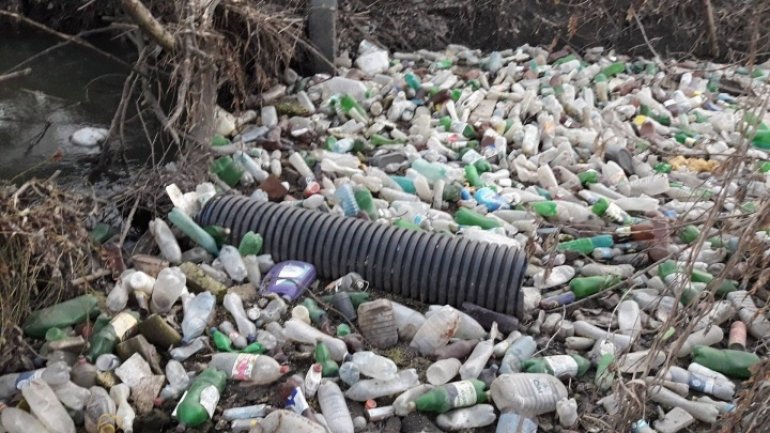 The Bac River is turning into a garbage dump, especially after the winter.

The Chisinau authorities say they can do nothing: they cannot find the source of the pollution and thus they cannot punish the guilty ones.

Environmentalists took water samples from the river crossing the Moldovan capital city in an attempt to find that polluting source.

"Judging by color and odor it seems to be used water mixed with industrial water, but it’s not petrol," said one of them.

The chief of the Environmental Authority also says it’s impossible for them to establish the polluting source.