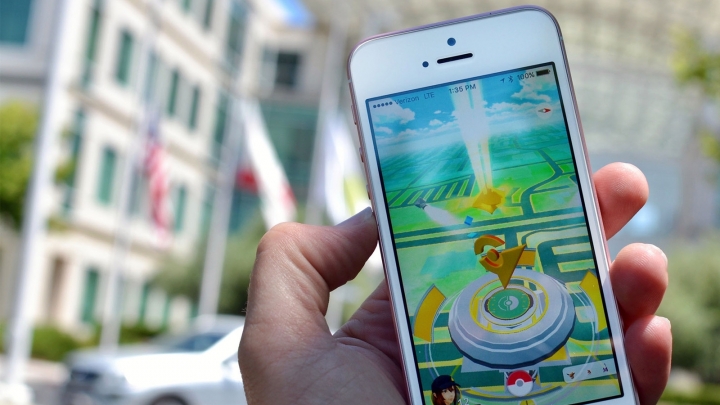 Police and the airport operators' association in Germany are warning of the potential dangers of playing "Pokemon Go" in some airport areas. They say so-called Pokestops beyond security controls should be deleted to prevent possible incidents.

"Pokemon Go" was rolled out in Germany in mid-July. Federal police and airport association ADV said Monday that playing it at airports can bring "special dangers and risks."

They suggest that players avoiding security checks or opening emergency doors to catch their virtual quarry could cause "wide-reaching police measures and possibly civil damages claims."

Separately, police in the city of Osnabrueck said they'd rescued a man who "apparently wanted to catch a particular Pokemon" from railway tracks.

They said the inebriated 22-year-old told them his cellphone led him to the spot Sunday morning, reports ABCnews.