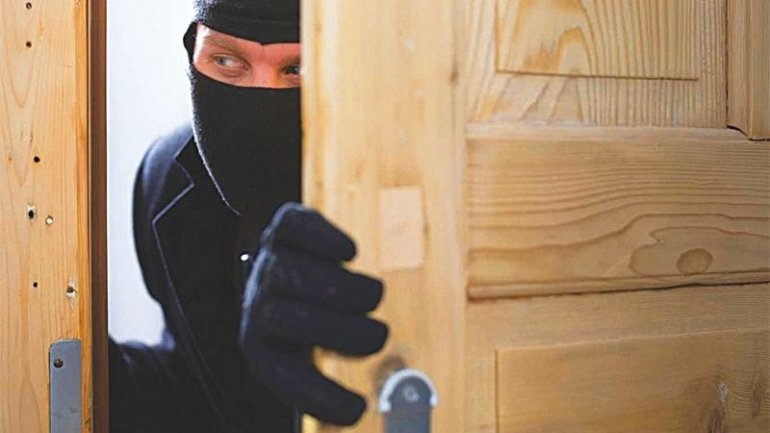 A 28-year-old man from the village of Holoşnita was detained, suspected of committing a large-scale theft. The amount of the damage is over 97,000 lei.

According to law enforcement, the suspect entered the house of a 73-year-old man from Soroca, where he stole money, jewelry and gold coins, after that he sold them.

The guy acted during the day when the master was not at home by breaking the window of entrance door.

All the stolen goods were recovered after the searches.

If found guilty, the man risks up to six years in prison.