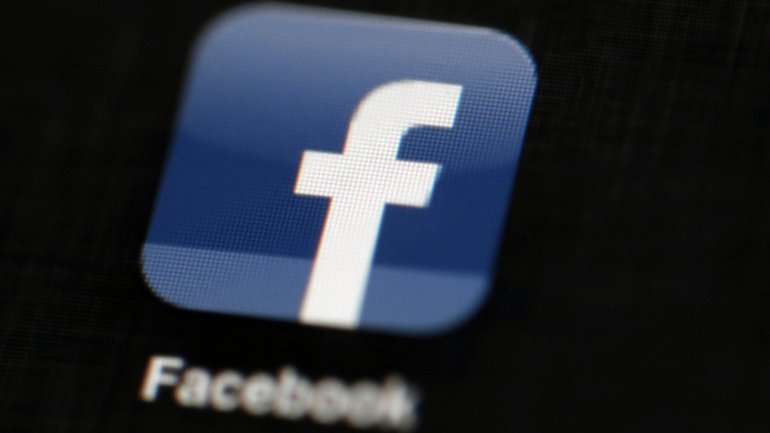 This week three men have been arrested in Sweden on suspicion of raping a woman in an apartment in Uppsala, about an hour north of Stockholm. It wasn’t difficult for the police to find the suspects because they broadcast the alleged assault on Facebook Live. Several viewers reported the footage and police swarmed the apartment to take the men into custody.

Facebook Live allows anyone to broadcast a video directly from their smartphone to the social network. Despite a wide-reaching advertising campaign urging people to use the feature to share heartwarming life moments, it’s gained a reputation for much grittier subject matter: the torture of a young man with disabilities in Chicago; the musings of a spree killer being chased by police; child abuse and now gang rape.

In each case the impulse to ‘go live’ was ferociously self-incriminating, providing neatly packaged pieces of evidence of crimes – or their aftermath – that may have otherwise gone unobserved and possibly unpunished. And yet, according to researchers, the practice of documenting one’s crimes is on the rise. So what drives this self-defeating behavior?

What’s new is the access people have to tools, via the smartphone, that allow for the creation, publication and distribution of content at the touch of a button – through photos, tweets, status updates, videos and now live streaming. Facebook isn’t the only app that allows smartphone users to broadcast in real-time, but it’s the only one available to an audience of 1.79 billion users, says The Guardian.

The allure of attention from online peers, reinforced by immediate feedback in the form of shares, likes and other “engagement” indicators, can be intoxicating.

The allure of a big audience can overcome common sense, leading to people broadcasting the very information that law enforcement can use to catch and punish them.