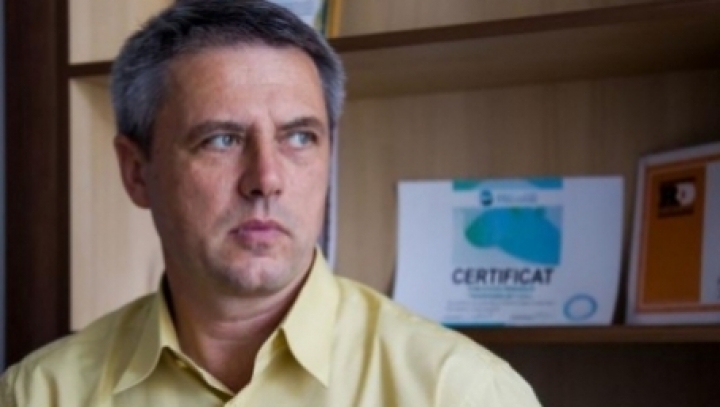 The journalist and politician Dumitru Ciubașenco entered politics with former premier Vlad Filat, in the Parliamentary elections of 2009, and with the former Intelligence Service (SIS) chief, Valeriu Pasat in the elections of 2010, then with the pro-Russian politician Renato Usatîi in the presidential elections of 2016.

Ciubașenco has been a journalist for 30 years, leading several newspapers. In 2009, he funded the newspaper Panorama he still manages.

According to rise.md, the shareholders of Panorama have changed since 2012, Ciubașenco has kept half of the business.

Dumitru Ciubaşenco has been involved in several political events for the last 7 years:

1. The Parliamentary elections of 29 July 2009. Dumitru Ciubașenco run for MP with the Liberal Democratic Party from Moldova (PLDM,) being the 25th on Vlad Filat’s list. The PLDM got 18 seats, and Ciubașenco was left out of the Parliament.

2. The early parliamentary elections of 28 November 2010. Ciubașenco again ran for a seat with the Humanist Party, led by the ex-Minister of Defense, Valeriu Pasat. It garnered less than 1% of votes and left out.

3. The Presidential Elections of 30 October 2016. The Partidului Nostru party appoints Dumitru Ciubașenco as its runner for president. The party is led by the pro-Russiam businessman, Renato Usatîi.

According to his income declaration for the last 2 years, Dumitru Ciubașenco showed he had a villa near Chișinău, an apartment in Chisinau’s downtown, a garage, two plots of land and a car.