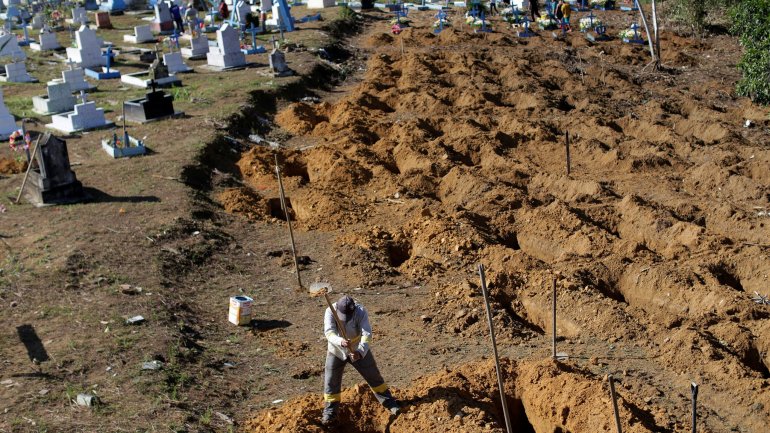 A prison uprising in northern Brazil has left at least four dead, adding to the gang-related violence in Brazil’s penitentiary system that has claimed the lives of almost 100 inmates, informs The Guardian.

The latest violence took place at the Desembargador Raimundo Vidal Pessoa jail in Manaus, Amazonas, according to the government penitentiary agency in the state.

Three of the dead were beheaded while one was strangled, according to the agency. It did not give a motive for the killings and it was not yet known if drug gangs were involved.

In the last week, 64 inmates have been killed in prisons in or near Manaus. A prison uprising in the neighbouring state of Roraima left at least 33 dead.

Behind the bloodshed is an escalating feud between Brazil’s biggest drug gangs, which ended two decades of an uneasy working relationship about six months ago.

Previously, the two groups worked together to ensure a heavy flow of drugs and arms over Brazil’s borders.

Members of the PCC were targeted last Sunday in the first violent outbreak, which left 56 dead. Many were decapitated and their bodies mutilated. It was Brazil’s deadliest uprising in more than two decades.

It was the North Family gang, allied with the Red Command, that carried out the killings in that riot, authorities said.

Five days later, PCC members killed 33 people at a Roraima state prison. Brutal scenes captured on a mobile phone video footage spread widely on social media, in which the inmates are seen hacking away at bodies in acts of revenge.

Authorities originally said 31 prisoners died in the Roraima uprising, but revised the total to 33 after finding two bodies buried inside the prison grounds on Saturday.

Experts say the PCC is moving to infiltrate areas in the Red Command’s homebase of Rio and infiltrating Brazil’s Amazon region in efforts to control cocaine-smuggling river routes.

Since it split with the PCC, the Red Command has allied itself with smaller regional gangs like the North Family to confront PCC.