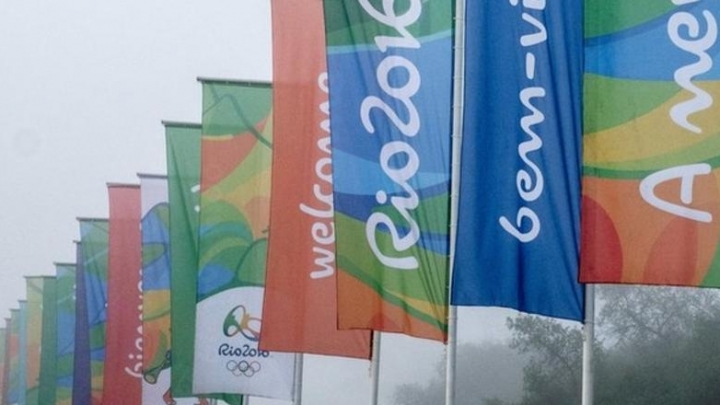 Athletes' chances of travelling to the Paralympics in Rio are "precarious" despite a day of emergency talks, says International Paralympic Committee president Philip Craven, reports BBC.

It is thought up to 50 nations may be unable to afford to send athletes to the Games, which start on 7 September.

Rio mayor Eduardo Paes has promised to cover the costs.

However, there is an injunction on the use of government funds.

The grants, paid to national Paralympic bodies, cover the travel costs for athletes and officials.

The IPC said reports that the Games will not go ahead were "unfounded", but that cuts would be made to services if no extra funding was available.

Although Paes said he was prepared to provide BRL 150 million, funding from municipal and federal governments cannot used unless organisers are transparent with their financial records.

Craven added: "The organising committee has now committed to paying these grants by the end of the month. Failure to do so could result in a number of countries being unable to attend the Rio 2016 Paralympic Games."

Baroness Tanni Grey-Thompson, who won 16 Paralympic medals, including 11 gold, for Great Britain, said she was shocked by the scale of the problem.

She told BBC Radio 4's The World Tonight that any cuts would set "a negative tone for the Games", adding: "This has to be sorted as soon as possible."