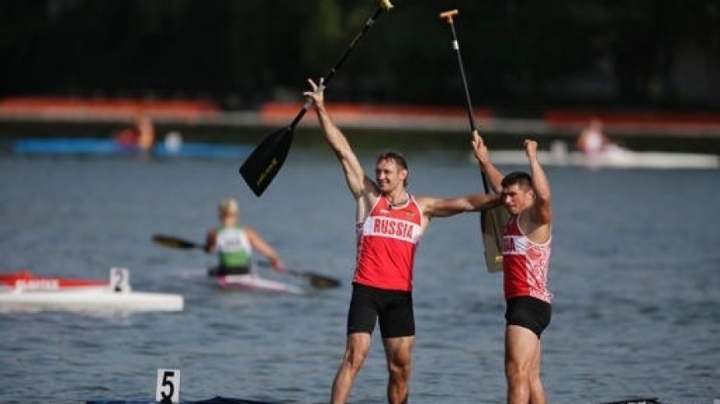 Nineteen more Russian rowers have been banned from competing at next month's Olympics, taking the number of suspended Russian athletes to 37, reports BBC.

Earlier on Tuesday, eight athletes across canoeing, modern pentathlon and sailing were banned, as seven swimmers and three rowers were on Monday.

Governing bodies are making the rulings following the damning World Anti-Doping Agency (Wada) report into state-sponsored doping in the country.

Wada president Sir Craig Reedie said he was "disappointed" with that decision.

Elena Aniushina, Natalia Podolskaya, Alexander Dyachenko, Andrey Kraitor and Alexey Korovashkov have been suspended pending further investigation, but there would be no federation-wide ban, a statement added.

Korovashkov, a five-time world champion, won bronze in the doubles canoe sprint at London 2012, where Dyachenko won gold in the doubles kayak sprint.

But the three other athletes named in Russia's squad would be allowed to compete, it added.

On Monday, seven Russian swimmers and three rowers were banned from Rio by their sports' governing bodies.