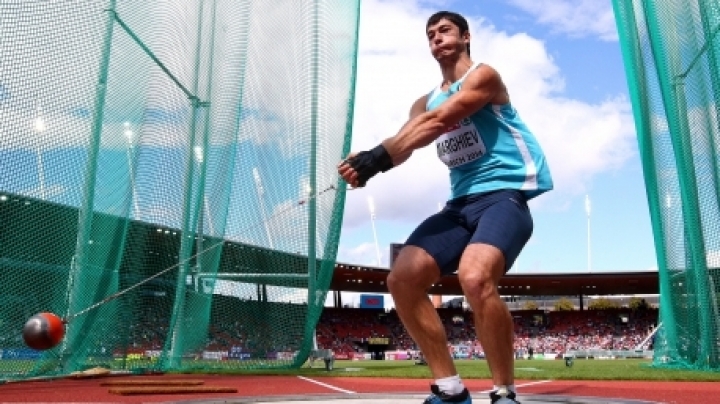 The Moldovan athlete Serghei Marghiev has got on the 10th position in hammer throwing at the Rio Olympics.

The Moldovan athlete has managed to throw the hammer at a distance of 74.14 m.

Marghiev is 23 and participates in his second edition of the Olympiad, as the tenth place is his best performance in the career.

At the London Olympics, Serghei Marghiev failed to pass over the qualifiers.

His elder sister, Zalina Marghiev, attended the same event last week. She got the fifth place, this being the best performance in history of the Moldovan athletics.

Roman Prodius  is going to compete on the last day of the Rio Games. He will compete in the male marathon.