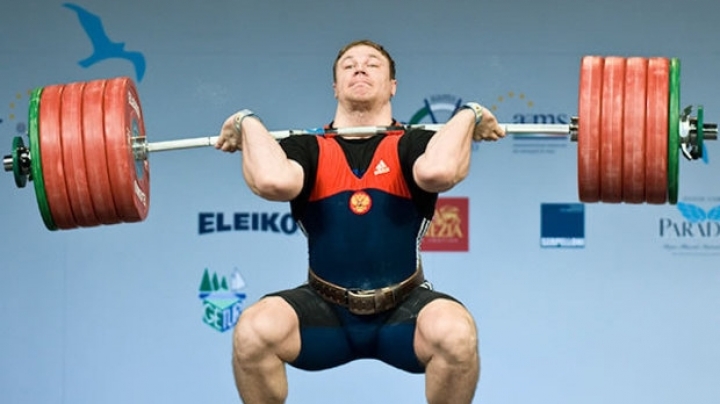 Russia's weightlifting team has been banned from competing at the Rio Olympics because of doping offences, reports BBC.

Individual sport federations must rule on whether Russians can compete in Rio following the country's doping scandal.

Two of the eight-strong Russian team had already been banned for doping violations, and another four were named in the McLaren report into doping.

More than 100 Russian athletes have been excluded, including a blanket ban on the athletics team.

"The integrity of the weightlifting sport has been seriously damaged on multiple times and levels by the Russians, therefore an appropriate sanction was applied in order to preserve the status of the sport," said a statement by the International Weightlifting Federation (IWF).

The Games get under way in Rio on 5 August.