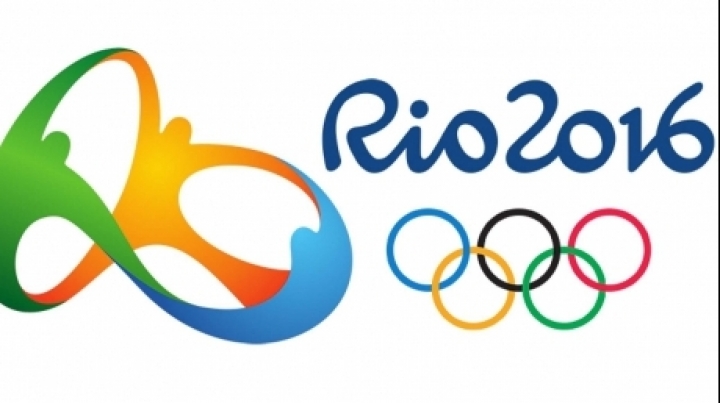 Moldova’s free style fighter Nicolae Ceban has been eliminated right after his first fight at Rio. In the category of 97 kg, Moldova’s flag bearer has yielded to the Romanian Albert Saritov, a sportsman from Russia’s Dagestan.

Ceban was defeated with the final score 2-5.

Moldova has been represented by 23 sportspeople at the la Rio de Janeiro Olympic Games.