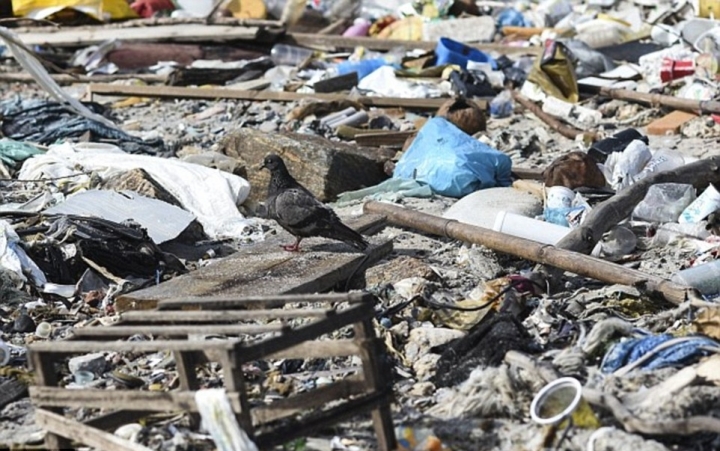 Competitors taking part in some of the aquatic events at the Rio Olympics next month have been warned not to open their mouths to avoid catching serious illnesses from the polluted water, reports Daily Mail.

Health experts warned Olympic marathon swimmers, sailors and windsurfers competing in Rio's Guanabara Bay - where a body was found floating in the lead up to the Games - to be ultra careful as the waters are much more contaminated than was previously thought, the Sydney Morning Herald reports.

It has been claimed that organisers' efforts to treat the raw sewage and clean up household debris in Guanabara Bay has fallen well short despite recent efforts to clean the area up. Marina da Glória in Guanabara Bay is the site of the windsurfing and sailing events, while the marathon swimming and triathlon competitions are at Copacabana Beach at the mouth of the bay.

Environmentalists and scientists have voiced their concerns about Guanabara Bay and Copacabana Beach saying that they are much more contaminated than previously thought.

One Brazilian doctor even warned that Olympic marathon swimmers will 'literally be swimming in human crap'.

Spanish women's sailing team coach Nigel Cochrane described it as 'disgusting' and that they were 'very concerned' about it.

As well as recent tests by government and scientists that showed the city's waters were filthy and may even have 'superbacteria', the tourist beaches of Ipanema and Leblon may also be dangerous for Olympic spectators who will flock to Rio to watch the events.