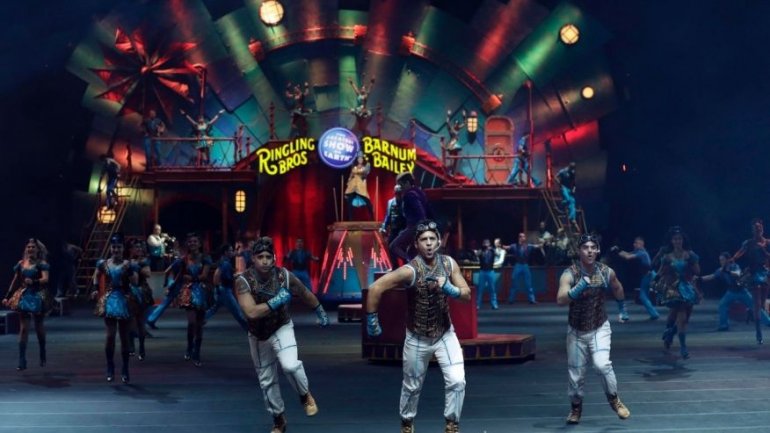 The curtain is coming down on the most celebrated circus in the US, the "Greatest Show on Earth", run by Ringling Brothers and Barnum & Bailey, BBC informs.

After 146 years in the business, the owners said declining tickets sales and high operating costs were to blame.

Activists who campaigned for decades against the travelling circus's animal acts welcomed the news.

The circus was well known for its hyperbolic slogan, which inspired an Oscar-winning film.

"After much evaluation and deliberation, my family and I have made the difficult business decision that Ringling Bros and Barnum & Bailey will hold its final performances in May," said a statement from Kenneth Feld, CEO of Feld Entertainment, the family business which has run the circus since the late 1960s.