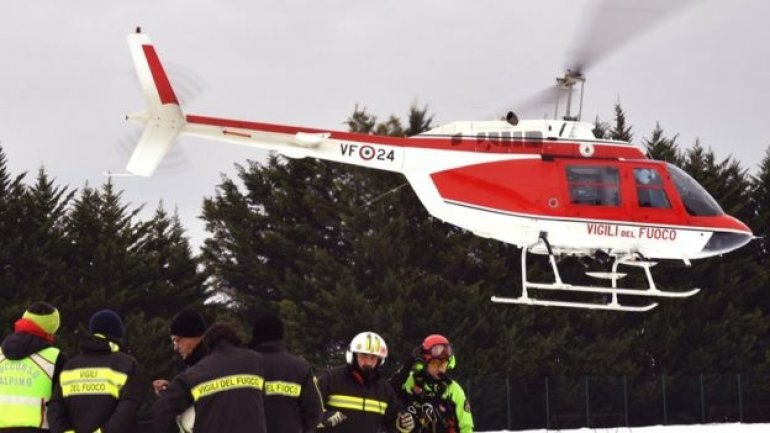 Eight people have been found alive in Italy's Rigopiano hotel, two days after it was buried in an avalanche, according to BBC.

Rescuers said the survivors had been discovered buried under snow, but not all had been extracted. Two are children, Italian media said.

"They are alive and we are talking to them," fire spokesperson Luca Cari told Reuters news agency.

The deep avalanche buried the remote hotel, in the central Abruzzo region, after several earthquakes.

At least four people have been confirmed dead, and about 20 are still missing, as the rescue effort continues in difficult conditions.