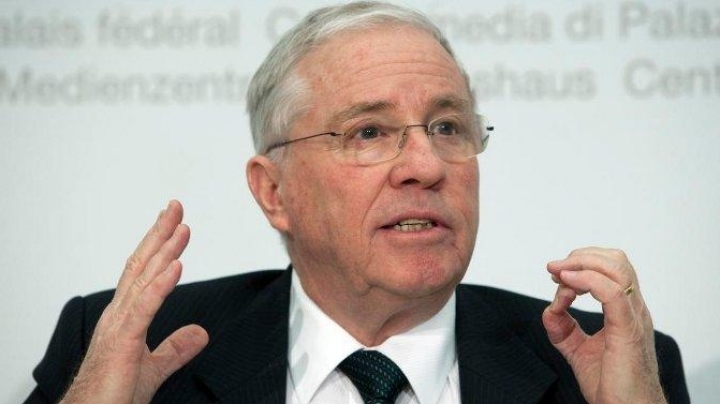 A senior official in the right-wing Swiss People's Party, Christoph Blocher, escaped unharmed after being attacked by a man carrying a knife after a political debate in Zurich on Saturday, Zurich police said.

The 75-year-old is the party's strategy chief and head of the Committee Against a Creeping EU Entry, which opposes closer ties with the European Union. He was leaving a political debate about Switzerland's relationship with the EU at a Zurich hotel on Saturday afternoon when an unidentified man accosted him, the SonntagsBlick weekly reported earlier on Sunday.

Blocher told the paper the man had asked him if he remembered him before swinging a punch at him. The attacker appeared disoriented, he said.

The man was arrested by Zurich police, who declined to give any details on the attacker, according to Reuters.