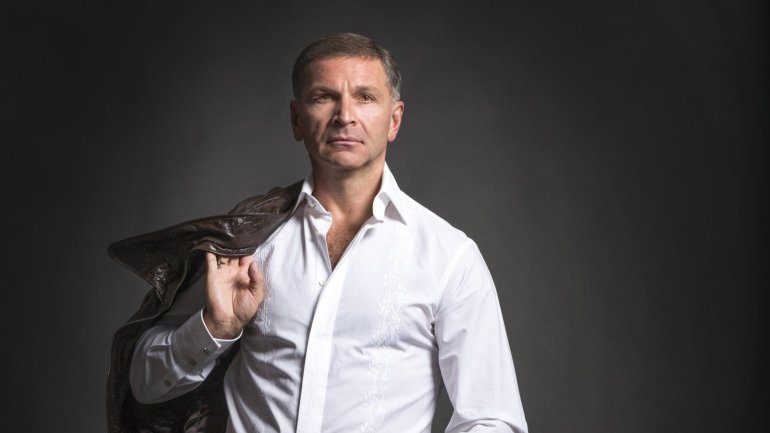 Andrei Gargalîc, owner of 5 star hotel from Valea Trandafirilor park in Chisinau, along with his wife will spend the next 30 days in prison.

Judges have issued, at Prosecutor General of Republic of Moldova's request, an arrest warrant.

Their accountant was placed under house arrest for collaborating with investigators.

Attorneys the investigation has begun in August.

According to the press, Gargalîc is the right-hand man of Bulgaru and is taking care of his business in Moldova.

If found guilty, the two of them risks to spend the next seven years behind bars.