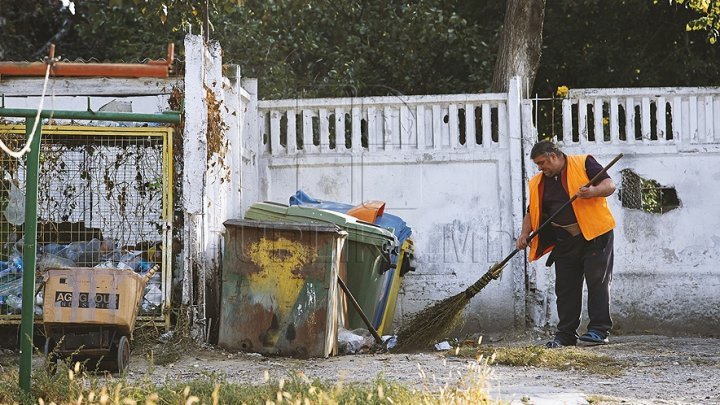 The decision approved by Parliament regarding the burning of waste concerns people. The rayon councilors from Rezina want to alert the Chisinau authorities about the danger of this practice. Locals say tires are burned in the cement plant near four villages Ciorna, Boşerniţa, Păpăuţi şi Mateuţi.

Rezina rayon councilors have decided to send an address to Parliament asking to review its decision.

"The district councilors raised this issue, deciding to write an address to the Parliament and the Government. The people in this area are complaining because they know what affects their health," said Rezina rayon president Vasile Gobjilă.

Representatives of the cement plant in Rezina district deny the allegations and say that the company has not processed waste since 2016. According to them, the company operates according to the requirements of environment imposed by the legislation in force.

This week, Parliament approved amendments to the Waste Law, which allow specialized enterprises to burn waste. The amendments also stipulate that the delivery and reception of waste at the site of combustion will be carried out in compliance with the precautionary measures.