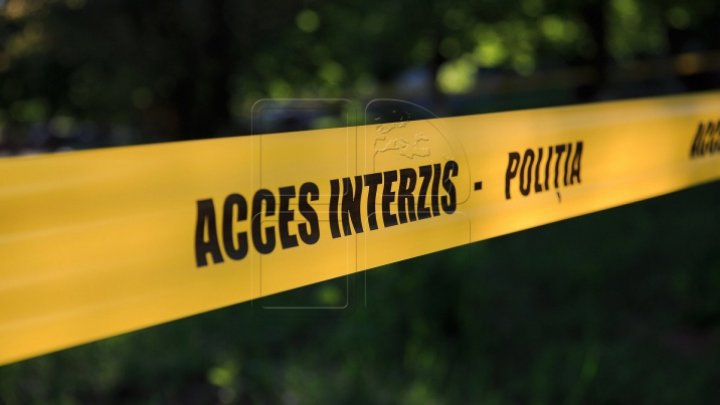 The body of a 29-year-old woman was discovered in a forest in Colonita, Chisinau. According to the police, the victim had violent death marks.

Following investigations, law enforcement officials arrested a 28-year-old suspect in Tohatin. He mistreated the young woman and suffocated her after drinking alcohol together.

The accused was arrested for 30 days at the request of the prosecutors and is prosecuted for intentional killing. The man is at risk of 15 to 20 years of imprisonment or life imprisonment.