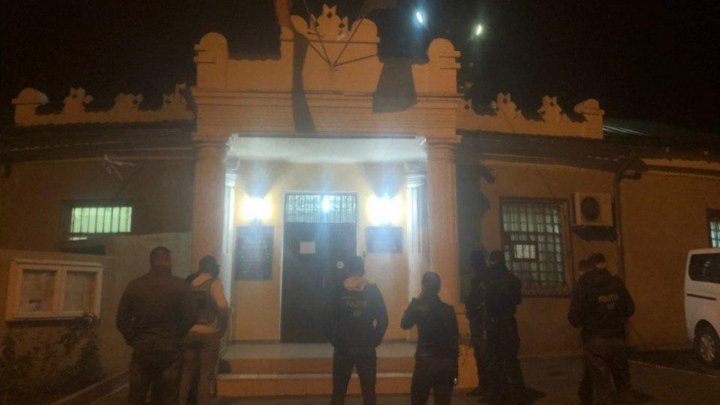 Many lawyers and political analysts are of the opinion that the current government recently made deliberate attempts to review sonorous files in order to avenge the representatives of the former power. This serves as a loud wake-up call, experts said, and it's apparently included the chance of Russian special service's involvement.

According to the lawyers, the attempt to review the file such as Oleg Pruteanu, or Borman, crosses the legal limit and creates a dangerous precedence.

"It's regrettable because the world will lose their trust in justice. This force decided to jail somebody, then another power comes and release him. We can't trust it. Of course we saw the branch off underfoot", said expert in security affairs Alexandru Popescu.

Moreover, they reckon this action as political revenge.

"The power from Moscow shares the same interests with alliance ACUM, now, they find a way to make their attempts. In my opinion, this thing like none the world has ever seen. Because it is about people whom the world has long known to deal with and why they received a sentence of condemnation", added political analyst Vitalie Catană.

The case of Oleg Pruteanu is the latest example. According to the Prosecutor's Office for Special Cases, Russia handed over his file to the Moldovan authorities.

Pruteanu was released last Friday from the prison no. 13 from the Capital, where he stayed for a year, because his file had not been sent to the court.

The moments of freedom, however, lasted only a few minutes.

The employees of the National Investigation Inspectorate, who were waiting for him at the penitentiary door, informed him of the detention order issued by the prosecutors and put handcuffs on his hands.

Oleg Pruteanu talked with Publika TV that he expected such scenario because in prison, he was forced to make false testimony against some people if he had wanted the release. He refused it to succumb the threat.

"I was forced to make declaration against somebody. Otherwise, my wife, my family will be arrested", said Oleg Pruteanu.

According to Borman's lawyer, he would have been forced to make false testimony against former PDM leader Vlad Plahotniuc.

"He should have spoken against Plahotniuc", said Ala Raevschi.

In October 2017, Oleg Pruteanu alias "Borman" and three members of his group were handcuffed. According to PCCOCS prosecutors, they would have transported 650 kilograms of hashish from Europe to Russia. The profit obtained exceeded one million euros.