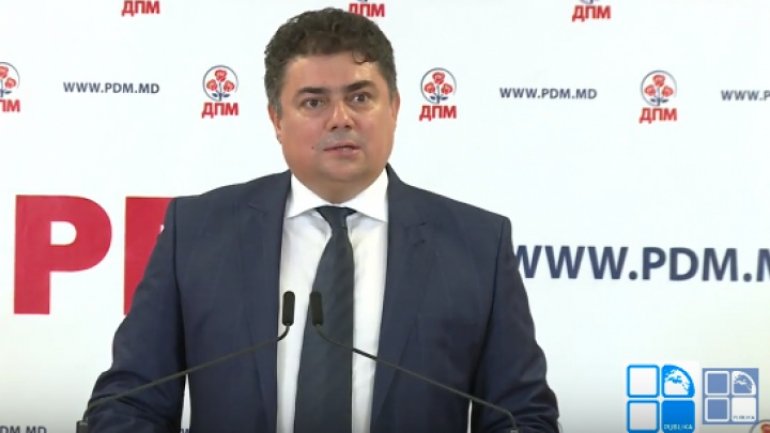 The revenues to the state budget soared 16 % in the first four months of the year, compared to the same period of 2016, reaching almost MDL16 bn.

At a weekly news conference at the PDM quarters, Economy Minister Octavian Calmîc has said the budget expenditures also grew. The exports rose 26 % year over year.

A 16-per-cent increase in the average pension was also recorded and reached MDL1,055.

We focus on investments and improving the entrepreneurial climate in Moldova. We’re confident through Government’s moves and with the PDM’s support, we’ll manage to implement all the economic policies, the social policies and the pro-business reforms," Octavian Calmîc said.

National and international experts confirm there are all prerequisites that an economic growth should be registered in Moldova in 2017.