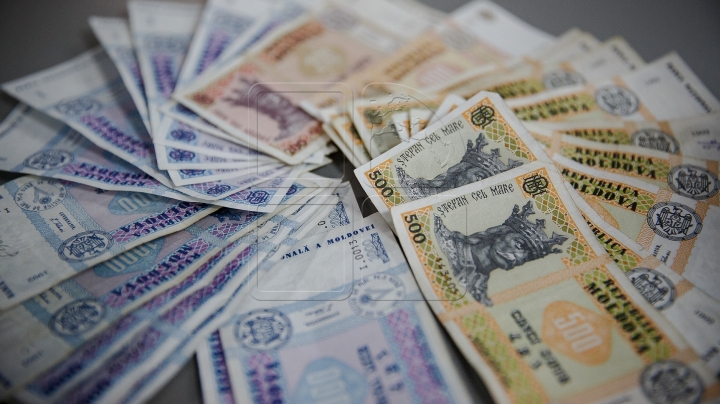 The revenues cashed to the state budget by the Customs Service is 443.2 million lei, being perfected 10,576 customs declarations per total, in the period 3-9 October 2016.

According to representatives of the Customs Service, during last week were issued 11,071 tax discs and given in the state budget over 2.3 million lei.

In regard to customs frauds control, in the reference period were disclosed 33 attempts of breaching the customs legislation, which are investigated by the specialized subdivisions of the Customs Service in order to establish all circumstances and to launch all legal measures imposed.

The border was crossed by 95,771 transport units. The biggest traffic values were registered at the Moldovan-Romanian border, and the most crossed customs posts are Sculeni and Leuseni, with 17,716 and 16,006 crossings respectively.