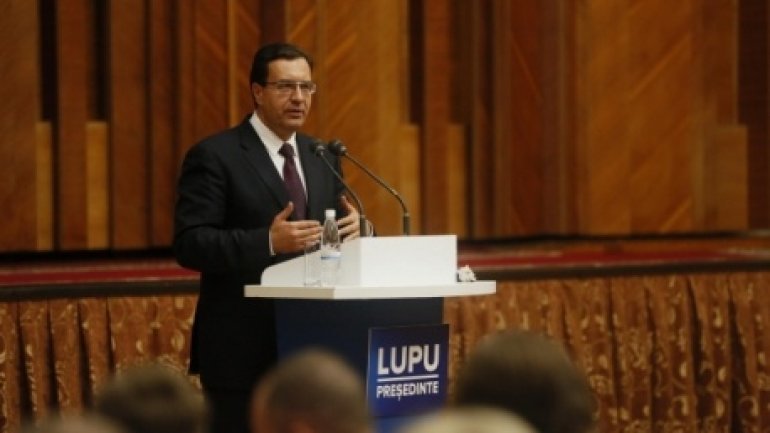 Refurbishing the culture houses, especially the ones in villages, and the historical monuments is a priority of the Democrats’ presidential hopeful, Marian Lupu. His election platform was presented by Democratic MP Sergiu Sîrbu to the locals from Pohoarna village, Şoldăneşti district.

Its culture house is ruining. The authorities drafted an 11-million-lei revamping project in 2009, but the money has never been allotted.

"Our culture house has ruined, because of not being repaired in due time. It’s a major problem for the village, and I don’t sincerely how to solve it without the aid of the higher authorities," said Pohoarna’s mayor Andrei Bulat.

Visiting the school, Sergiu Sîrbu stated the allotments for culture and education would be substantially increased in the coming four years.

"Moldova will have signed the deal with the International Monetary Fund. We’ll have funds to invest especially in schools and nurseries, which have always been a priority for us," the PDM legislator said.