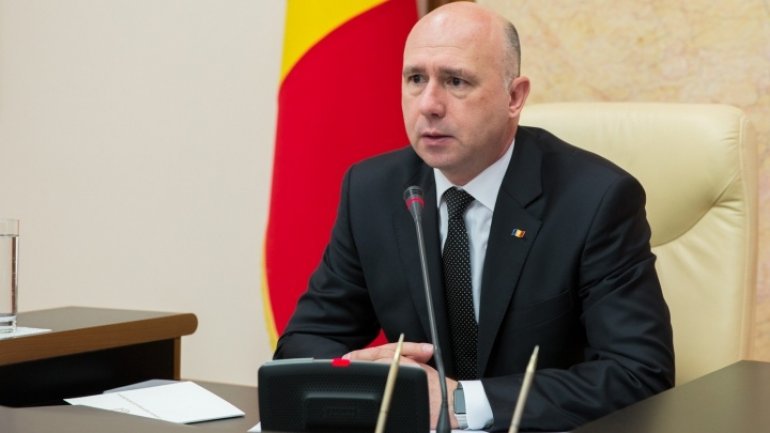 Accordingly, the famous agency Reuters quoted the Premier said Moldova would not receive EU funding due to failure to meet the requirements.

The explanation comes from the Government, which announces that the published information is incorrect and does not correspond to the Prime Minister's words.

According to the government, in a TV show, Premier Pavel Filip admitted that Moldova would receive the macro-financial supports provided by the EU only the country fulfilled the conditions.

Moreover, in the point of view of professional, he did not see any problems in this regard.

He also said that the rectification of the budget for this year did not include money from the macro-financial assistance, because the accumulations so far, worth more than four billion lei, were higher than expected