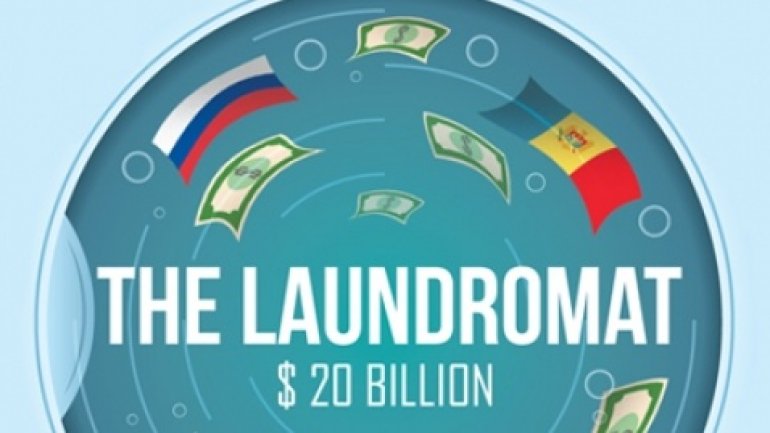 Moldova has received no formal response from Russia to complaints that members of Russia's security apparatus were sabotaging its investigation into a giant money-laundering operation, parliament Speaker Andrian Candu said on Thursday.

Moldova says more than $22 billion of Russian money was rinsed through its financial system between 2011-2014 in an operation that involved Russia's state security service.

Moldova has accused Russian security officials of a campaign to humiliate and abuse officials visiting or passing through Russia in order to warn Moldova off investigating the scheme, known locally as the "Russian Laundromat".

Candu said Moldova will boycott a meeting of parliaments of the Commonwealth of Independent States (CIS) next week in St Petersburg, because it had received no formal response from Russia to an official complaint delivered on March 9.

"The official delegation of the Moldovan Parliament will not participate in the CIS Assembly. The parliament did not allocate funds for participating," Candu told reporters.

The Russians have countered by saying their own officials have been harrassed at the hands of the Moldovan authorities. They say they are ready for "constructive cooperation" on resolving the dispute.